VOX is a musical equipment manufacturer founded in 1957 by Thomas Walter Jennings in Dartford, Kent, England  The company is most famous for making the VOX AC30 guitar amplifier, used by The beatles, The Rolling Stones, The Kinks, The Yardbirds, Queen, Dire Straits, U2 and Radiohead; the VOX Continental electric organ and the Vox wah-wah pedal used by Jimi Hendrix. 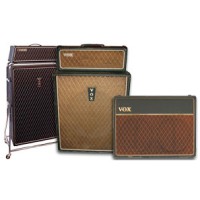 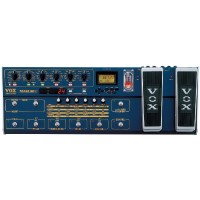 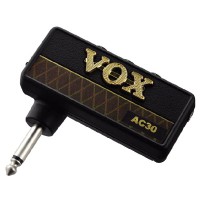 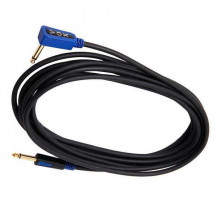 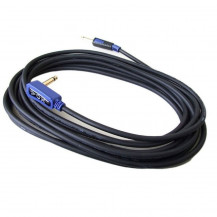 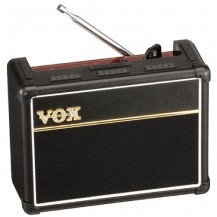 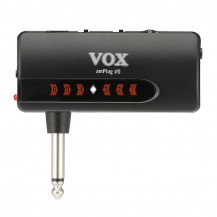 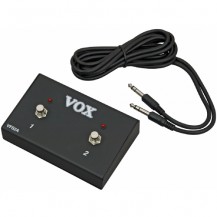 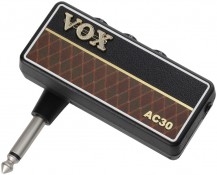 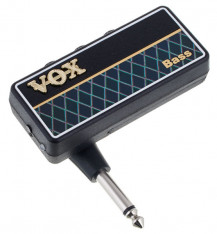 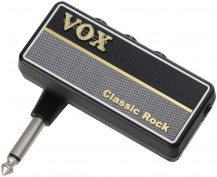 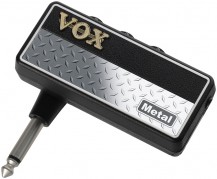 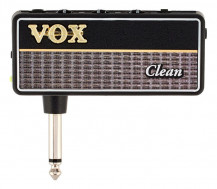 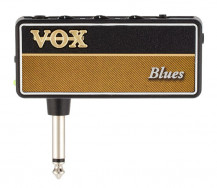 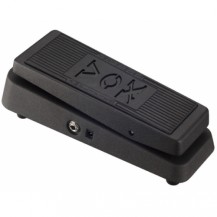